With 5 games to go we need just 5 points to tie Tampa's max potential, however our 3-ROW lead has dwindled to just 1. Our Magic Number is now 6 (technically it was never 5 but that 3-ROW lead gave me a little confidence. Also with Boston beating the Hawks while playing their backup, second game in two nights, first home game after a road trip (i.e. a triple-guaranteed win for the Hawks) I can no longer look at Tampa's schedule and say there are any near-certain losses there.

While Colin White and Ben Harpur are available, I don't know if either one will get into the lineup tonight. Harpur is the more likely one as he has been playing The System (AHL version) the whole season, and they desperately need bodies on the back-end. With Karlsson still doubtful for tonight, and after what happened in Winnipeg, I would not be surprised if Boucher went with 7D. Which also makes it unlikely that White plays.

Tomorrow night, in Ottawa, after skating with the team and watching a full game upstairs, that's when I expect White to join in. That said, if he goes tonight I won't be holding my breath for his first NHL point. There are so many things he can do -- like establish a strong forecheck, hit a few bodies -- which the current set of bottom-six forwards have not been doing lately.

Number of posts : 51505
Age : 59
Location : Kanata
Favorite Team : Ottawa
Registration date : 2008-08-05
Expecting Anderson in goal. If he plays well I wouldn't change it up tomorrow night, either. Guy's missed 3 months of the season, he can play back-to-back.

Karlsson is with the team but doubtful tonight. Here's what Boucher said:

We're going to need some more candles at church to be lit up for sure. Hopefully, (his injury) takes less time than more, but in the end if he's not there, we're going to play with the guys who are there and we're going to have to battle through and find ways to scratch some points and go through it.

Our top pairing might be Phaneuf-Wideman. Harpur is a rightie so he will definitely be in the lineup if Karlsson is out (Wideman is their only rightie). Phaneuf or Boro will also have to switch over; both have done so in the past (Phaneuf apparently prefers playing the right side).

Kelly wore the 'A' in Karlsson's absence so expecting him to sit for White is expecting Boucher to change what he's been doing all his life -- trusting the players he knows; remember how long Wideman played ~8 minutes and didn't play on the PP.
_________________
Hey, I don't have all the answers. In life, to be honest, I've failed as much as I have succeeded. But I love my wife. I love my life. And I wish you my kind of success.
- Dicky Fox

Looks very unlikely from the interview I heard from Boucher.
_________________
"A child with Autism is not ignoring you, they are waiting for you to enter their world." 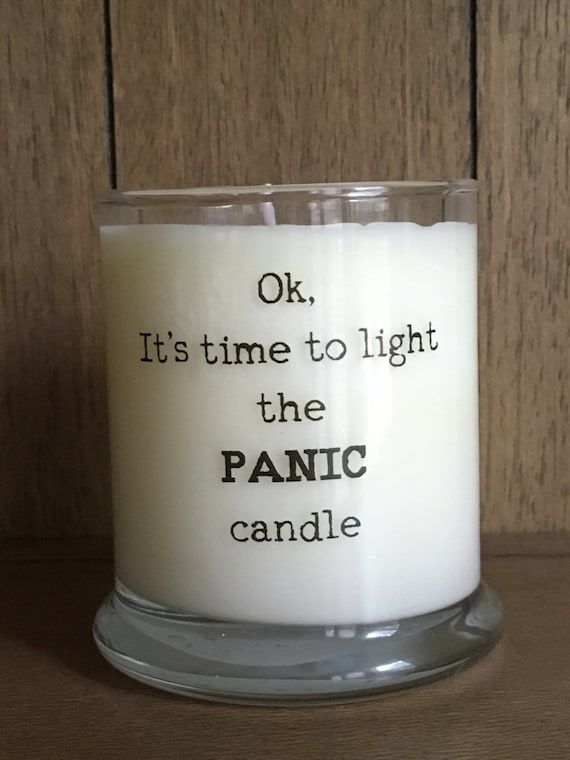 Number of posts : 51505
Age : 59
Location : Kanata
Favorite Team : Ottawa
Registration date : 2008-08-05
So since White is in for Dzingel, on the one hand it certainly sounds like he'll get top-six ice time (Hoffman-Pageau-Pyatt is not likely to change and I don't see them promoting any of the 4th liners to the top-six). On the other hand our entire 4th line deserves to sit more than Dzingel. Maybe he'll just cut their ice time to 5-8 minutes.
_________________
Hey, I don't have all the answers. In life, to be honest, I've failed as much as I have succeeded. But I love my wife. I love my life. And I wish you my kind of success.
- Dicky Fox

Number of posts : 51505
Age : 59
Location : Kanata
Favorite Team : Ottawa
Registration date : 2008-08-05
Just heard that White will center the 4th line with Wingels-Kelly on his wings. That means Stalberg replaces Dzingel in the top six? Ugly. Of course once the lines have been through Boucher's Blender everyone will be playing with everyone anyway.
_________________
Hey, I don't have all the answers. In life, to be honest, I've failed as much as I have succeeded. But I love my wife. I love my life. And I wish you my kind of success.
- Dicky Fox